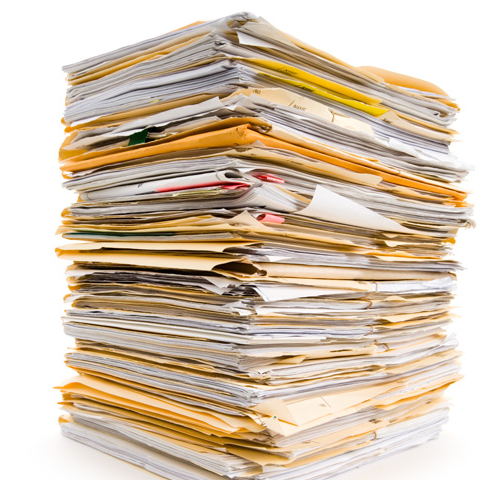 Two publications by the Council of Graduate Schools in the United States, The Master's Degree and New Doctor of Philosophy Degree Programs, and two publications by this same Council in cooperation with the Association of Graduate Schools in the Association of American Universities, The Doctor of Philosophy Degree and The
Doctor's Degree in Professional Fields, served as invaluable resources in helping to establish the general framework within which the guidelines and standards in the report were developed. The "Committee Reports on Graduate Study" from the Thirty-Seventh Annual Meeting (1966) of the American Academy of Physical Education, served as resources in the preparation of the pre-Conference papers. An additional resource used in the recreation education phase of the Conference was the published report of  standards and evaluative criteria of the Recreation Education Accreditation Project of the Federation of national Organizations for Recreation.
All delegates were assisted greatly in their deliberations by the following general sessions presentations: "Recent Developments in Graduate Education" by Roy Edelfelt, Associate Secretary, National Commission on Teacher Education and Professional Standards, National Education Association, Washington, D.C.; "Graduate Education in the Arts and Sciences Today." by Gustave O. Arlt, President, The Council of Graduate Schools in the United States, Washington, D.C.; "Standards in Graduate Education" by Michael Pelczar, Vice President for Graduate Studies and Research, University of Maryland, College Park; and "Greetings" and "Observations on the Conference" by Leona Holbrook, President, American Association for Health, Physical Education, and Recreation, Brigham Young University, Provo, Utah.
This website was created for free with Own-Free-Website.com. Would you also like to have your own website?
Sign up for free